I want it
I want it 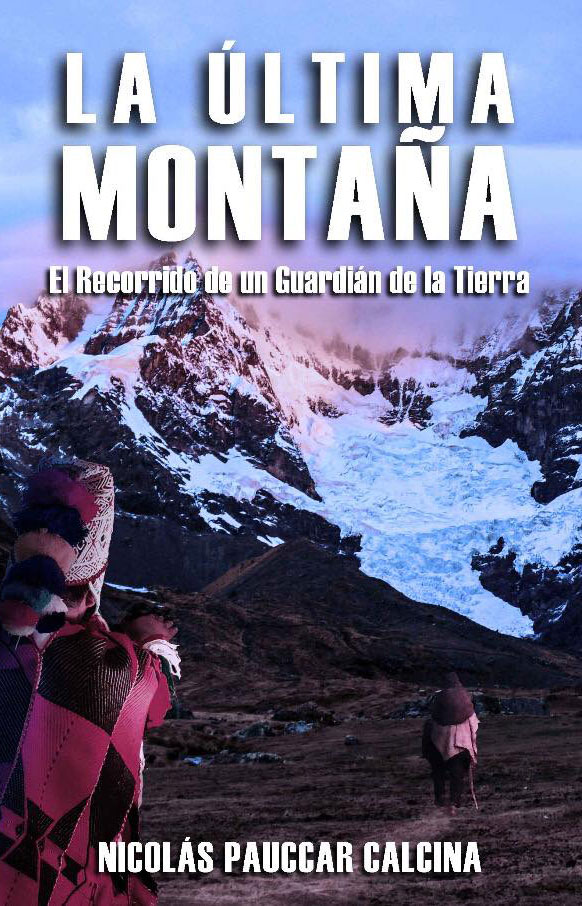 In a few words

Legend has it that in the times of the Incas there was a magician who had a Waraca and with it he ordered them to stone, as if they were one more animal. The stones obeyed him just by lifting the Waraca. The Quechua people are full of stories that are considered myths, legends, heresies, even hallucinations and magical events where the magical and reasonable are confused in the mouths of the accountants and are mixed with their own experiences, constantly changing from time immemorial to get to us All those stories pass from mouth to mouth bringing news of those times where history was written in the minds of men, which sophisticated personal computers. Today we realize that the works left by them are majestic, wonderful, immense and inexplicable for their perfection and that what was achieved in their time is incomprehensible. Reason why Nicolás Pauccar Calcina has proposed to investigate and record the oral tradition so that his intangible culture is also taken into account and understood as such. The Q'ero Nation, co-founded by five communities, was declared Intangible Heritage of Peru through the Ministry of Culture, due to its cultural expressions and oral tradition. For this reason the author has focused on this community to study the rituals, initiations and healing that are practiced in the communities.

I want it
I want it
X
We use cookies to ensure that we give the best user experience on our website. If you continue using this site we will assume that you agree.Acept